Harold Edwin Mitchell was born in Tottenham in 1899 and moved to Brookscroft Road, Walthamstow with his family when he was still quite young and lived there for the rest of his life. He served in WW1 with the Yorks & Lancs regiment in and around Ypres and was wounded in action in 1918.

Everyone that I have spoken to says what a lovely chap he was, so I hope some people who look at your website will have fond memories of him. Everyone seems to have known him as ‘Mick’. 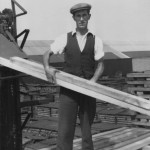 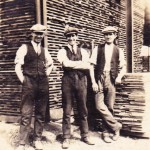 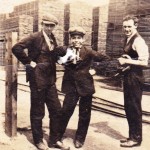 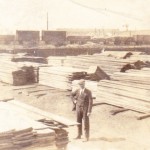 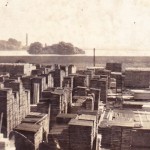 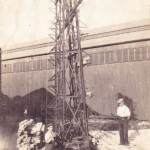 Piling machine, side of 26 shed 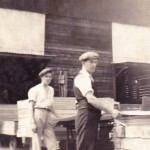 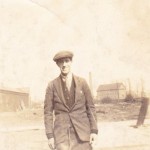 H.E. Mitchell at top of No 5 Ave, water works in background and No 11 shop 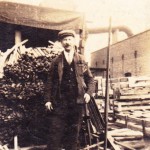 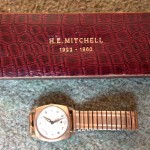 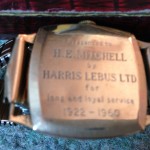 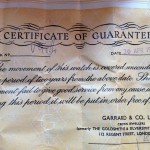 Certificate of guarantee from Garrard & Co. for the watch 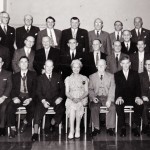 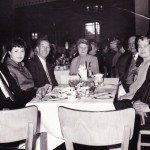 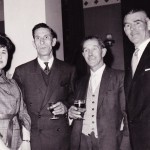 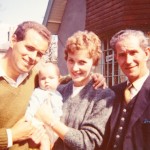 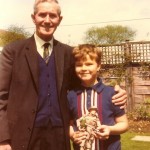 One thought on “Harold Edwin Mitchell”