My father Eric Tetlow worked for Lebus from around 1968 to the mid-1980s as the North of England representative. I have many happy memories of all things Lebus that Eric told us about as children, particularly a competition for staff with the first prize being a brand new Lotus Europa sports car, which tied in with the Lebus Europa range, both products being fresh and exciting at the time. 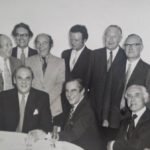 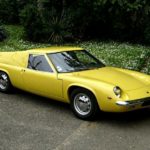 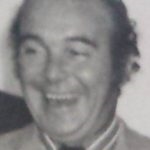