During the Second World War timber for furniture making was scarce, demand was high due to the losses of housing caused by bombing. The Government’s board of trade, led by Hugh Dalton setup a committee in 1942 to manage the problem. Sir Herman Lebus was invited onto the committee, in order to assure that available resources were used in a sensible way.

The same logo was used for utility furniture as had been developed for the utility clothing scheme: two capital letters C’s and the figure 41, for “Controlled Commodity 1941” (which soon became known as “The Two Cheeses”).

The committee produced a number of approved designs, published in the utility furniture catalogue of 1943. The aim was to ensure the production of strong well-designed furniture making the most efficient use of the scarce timber. The scheme was officially closed in 1952, the same year that furniture rationing ceased. 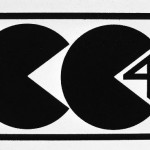 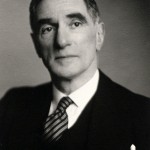 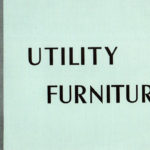 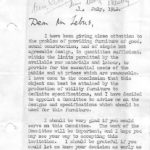 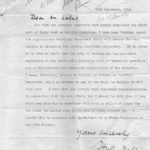 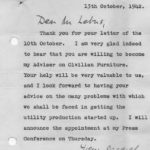 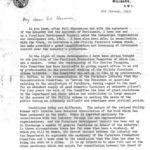 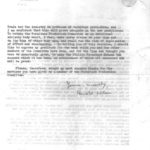